Are you looking to secure Birmingham planning permission? We can help!

For all of your Birmingham Planning needs

Plande unlocks the potential of your Birmingham property by understanding your challenge and objectives, navigating through the red tape, solving problems creatively and getting the right result.

We comprehensively develop strategies and draft applications that lead decision-makers towards the ideal outcome. 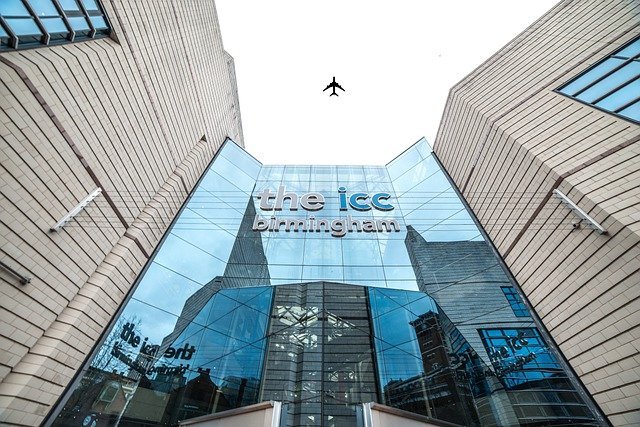 Contact our Birmingham team by completing the form or by using the details below:

We are also successful in obtaining Planning Permission via the Planning Appeal route, challenging Councils’ refusal of planning.

When submitting a Birmingham planning application an understanding of the various local policies, requirements and opportunities are critical. This is to ensure that Birmingham planning projects can be approved in a timely and cost-effective manner, enabling high-quality developments and maximising the potential of our clients’ sites. 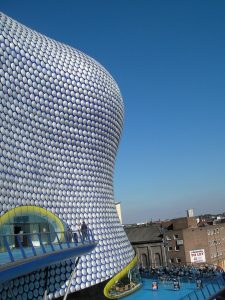 Plande works with a broad range of developers, businesses, investors, architects and landowners as well as a number of private individuals to help with their planning needs. We can process Birmingham Planning Applications with Birmingham City Council Planning. These include change of use, self build, commercial, residential and leisure schemes, conservation areas and green belt.

Stone Age artifacts show evidence of human activity in Birmingham dating back to as long ago as 8000BC. Burnt mounds that can still be seen across the city, suggest humans first settled in large numbers in the area around the Bronze Age. During the 1st Century there is evidence of Roman settlement in the area and Forts around modern-day Edgebaston. Birmingham became an influential commercial and urban centre in 1166 when it became a market town. The city grew significantly during the Midlands Enlightenment in the 18th Century, and then again during the Industrial Revolution.

The city has more parks than any other city, with a total of 571 parks. This amounts to over fourteen square miles of open public space. It has over 6 million trees and over 200 miles of streams and urban brooks. For more information on things to do in Birmingham click here.

Read about the top attractions in Birmingham here

Working alongside an extensive network of specialist consultants, Plande gives you more than just high-quality advice from experienced professionals.

You’ll get fresh, creative insights into your project. A perspective that aims to get results every time.