Are you looking to secure Bristol planning permission? We can help!

For all of your Bristol Planning needs

Plande unlock the potential of your Bristol property by understanding your challenge and objectives, navigating through the red tape, solving problems creatively and getting the right result. 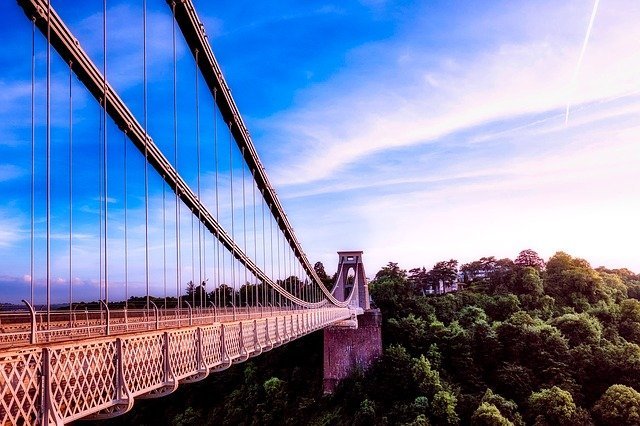 Plande works with a broad range of developers, businesses and landowners as well as a number of private individuals and partners with properties and interests in the area. We are active in processing Bristol Planning Applications with Bristol City Council Planning. These include change of use, self build, commercial, residential and leisure schemes, conservation areas and green belt.

Bristol is located in the south-west of England and sits between Somerset and Gloucestershire, with South Wales across the Severn Estuary. The city of Bristol has a population of just less than half a million. It is one of the United Kingdom’s most popular destinations for tourists. Bristol was awarded the best city to live in Britain between 2014 and 2017.

Bristol was founded before 1000 and was a trading centre for silver pennies around 1020. It has a long trade history including wool cloth, fish, wine, grain, tobacco, fruits and plantation goods. Major imports included vehicles, timber and petroleum products.

Bristol City Council Council has 70 councillors which covers 35 wards. The council has historically been governed by the Labour Party, although the Liberal Democrats have had a larger influence in the area recently.  Bristol Council Planning are involved in planning applications.

Read about the Time Out top attractions in Bristol here.