Are you looking to secure Bury planning permission? We can help!

For all of your Bury Planning needs

Plande unlock the potential of your Bury property by understanding your challenge and objectives, navigating through the red tape, solving problems creatively and getting the right result. 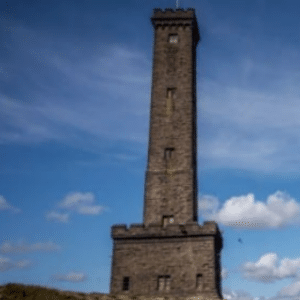 Plande works with a broad range of developers, businesses and landowners as well as a number of private individuals and partners with properties and interests in the area. We are active in processing Bury Planning Applications with Bury Council Planning. These include change of use, self build, commercial, residential and leisure schemes, conservation areas and green belt.

Bury is a market town in the North-West of England, in the Greater Manchester area. It sits on the River Irwell, east of Bolton, southwest of Rochdale and northwest of Manchester. Bury itself is the centre of the Metropolitan Borough of Bury. As of 2015 it had a population of 2015. It is linked throughout the Manchester area through the Manchester Metrolink tram. Many visitors come to Bury to experience Bury’s large open-air market.

Bury’s origins date back to Roman times. The Industrial Revolution transformed Bury in the late 18th century. The family of Sir Robert Peel established Brooksbottom Mill in 1873. The River Roch and Irwell provided power for the spinning mills, helping the production of cotton in the area. This was aided once again by the development of the canal and the building of seven cotton mills in the area by 1818.

Bury County Borough Council was replaced with the Metropolitan Borough of Bury in 1974. A referendum took place in 2008 to see if Bury Council should be ruled by an elected mayor. This was rejected.

You can view things to do in Bury here: http://www.visitbury.com/things-to-do/attractions