Are you looking to achieve Cheshire West Planning Permission?

For all of your Cheshire West and Chester Planning needs

As development enablers, we unlock the potential of your property or land by understanding your challenge and objectives, navigating through the red tape, solving problems creatively and getting the right result.

At Plande we work with Developers, Land Owners, Businesses and Private Clients across a wide range of Cheshire West Planning Applications. These including self-build, change of use, Green Belt, Conservation Areas, commercial, residential and leisure schemes among others.

Cheshire West was formed in 2009 as part of the local government reshuffle.  It superseded the boroughs of Ellesmere Port and Neston and Vale Royal and the City of Chester. It took on some of the key functions of Cheshire County Council. It covers a diverse area, much of it wide, open countryside and villages, many of which contain Listed Buildings and Conservation Areas.

As planning consultants, we work across the area as a whole including the main towns of Chester, Tarporley, Northwich, Ellesmere Port, Frodsham, Malpas & Neston among others. 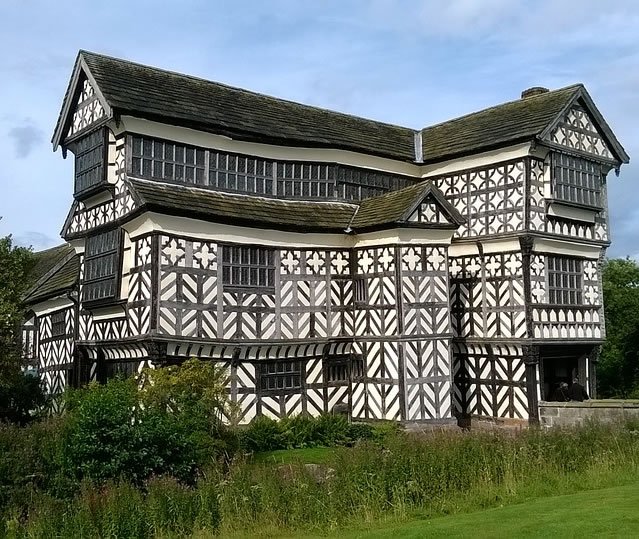 As a consultancy, we undertake a wide range of planning services across the area. These include full and outline planning applications, development appraisals, feasibility studies and planning strategy.

We prepare planning statements including design & access statements, amendments to approvals and planning appeals among others.

Appointing a professional and effective planning consultant in West Cheshire will give your project the best chance of approval.

At Plande, we have worked on numerous Cheshire Planning Applications since our formation in 2007. Our team has worked in the area for almost 20 years (and our Director born and raised in Chester).

We have been involved with a wide variety of Cheshire Planning applications including obtaining approval for residential and commercial, retail, leisure, historic, house extensions, self-build homes, green belt house extensions and replacement dwellings.

Obtaining Planning Permission in West Cheshire can often be time-consuming and costly. The changes to the planning system including the NPPF and 5-year housing land supply requirements have created a turbulent time for many authorities.

Appointing an experienced planning team to obtain permission is critical to ensuring appropriate, timely and cost-efficient viable permissions. We have a long history of obtaining planning permission in West Cheshire.

You’ll get fresh, creative insights into your project. A perspective that aims to get results every time.

Plande work across the whole of the UK on a range of sectors.

We have current live projects in England, Wales, Scotland and Northern Ireland.

If you are looking for a #planningconsultant contact the experts today - https://www.plande.uk/contact/

The #transport sector is now responsible for the majority of UK emissions. The RTPI is commissioning new #research to examine how #planning can tackle this problem #climateaction #netzero #tenders More info at https://www.rtpi.org.uk/research/2020/june/place-based-solutions-to-net-zero-carbon-transport-the-role-of-spatial-planning/#.XuNHoOT1XWo.twitter

Submission of a planning application for the conversion of a dwellinghouse into 3 flats, in a Conservation Area has now been made.

A sensitive design seeks to minimise the impact on neighbours while providing a high-quality scheme.