Are you looking to secure Denbighshire planning permission? We can help!

For all of your Denbighshire Planning needs

Plande unlocks the potential of your property by understanding your challenge and objectives, navigating through the red tape, solving problems creatively and getting the right result. 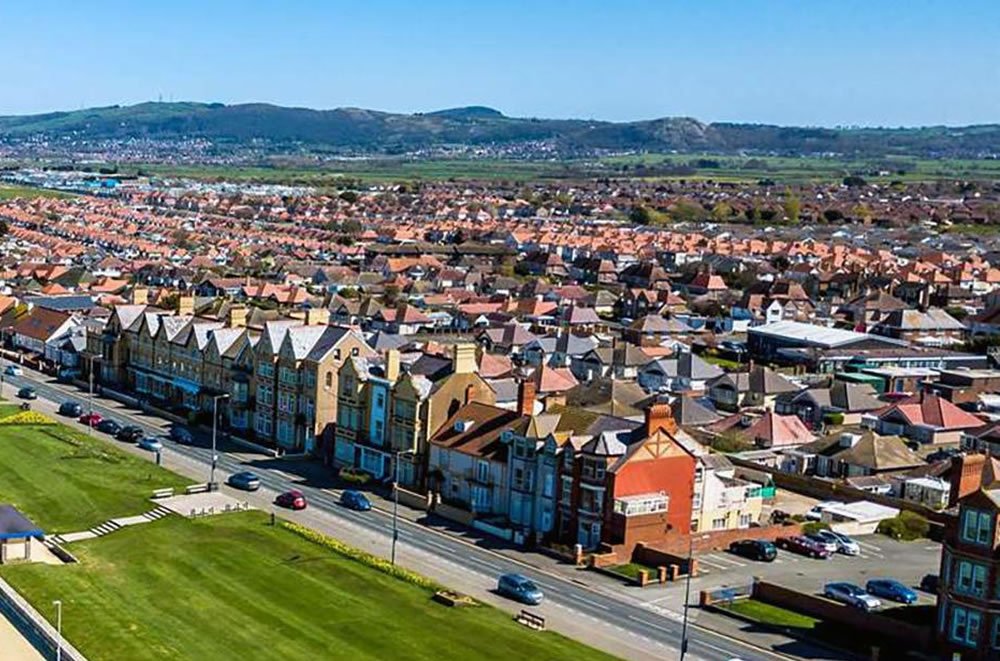 Plande works with a wide range of businesses, developers and landowners as well as a large number of private individuals with property interests in the Denbighshire area. We are active in processing Denbighshire Planning Applications, which include self build, change of use, residential & leisure schemes, commercial, conservation areas and green belt.

Denbighshire or Sir Ddinbych as it is known locally is a county in North East Wales. It’s famous for its evidence of some of the oldest forms of human habitation including Neanderthal man remains from over two hundred thousand years ago! There are a number of ancient castles in the area with Denbigh, Rhuddlan, Ruthin and Castell Dinas Bran as some of the most famous. As with most parts of modern Wales Denbighshire was formed in 1996 under the Local Government (Wales act).

Within its borders are Rhuddlan, formed in 1974, as well as the communities of Cefn Meiriadog and Trefnant. Denbighshire is remarkable for containing no motorways, with the A55 from Chester through St Asaph.

Denbighshire Council or Cyngor Sir Ddinbych is responsible for processing planning permission, planning applications and appeals in the borough.

As planning consultants, we work across the whole Denbighshire area area including the main towns and villages of Corwen, Denbigh, Dyserth, Llangollen, Prestatyn, Rhuddlan, Rhyl, Ruthin & The city of St Asaph