Are you looking to secure Liverpool City Council planning permission? We can help!

For all of your Liverpool Planning needs

We are professional enablers who can help you secure planning permission for your application. 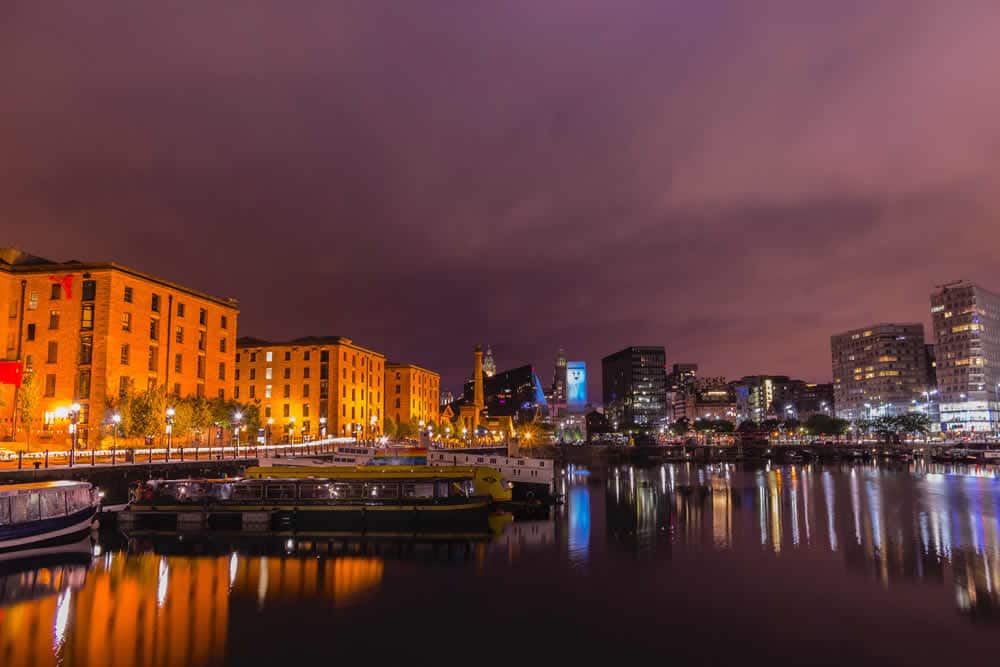 Plande works with a number of  developers, landowners and businesses covering the Liverpool Council area. We also work with private individuals with property interests in the area. We are active in processing planning applications which includes change of use, self build, commercial, residential and leisure schemes, conservation areas and green belt.

Liverpool sits on the River Mersey estuary on the edge of Merseyside and its metropolitan area is the fifth largest in the UK by population. The city’s architecture is rooted in the development of the British Empire with its historic docks a testament to the worldwide trading of the city. There is little in the way of medieval structures which would have been in the thirteenth century but the oldest building is the Bluecoat Chambers, which is reported to date from 1718. In 2004 parts  of Liverpool City were declared a World Heritage Site. More than 2500 buildings in Liverpool are Grade I listed.

As the city grew over the centuries it enveloped a number of other towns and villages, all with widely varying styles of architecture. A number of these act as inner districts, including: Everton, Fairfield, Garston, Knotty Ash, Toxteth, Vauxhall and Walton, with a number of outlying suburbs such as Allerton, Anfield, West Derby and Woolton.

Plande works right across the borough including all of the surrounding towns and villages.  We are expert in submitting planning applications and obtaining permission in the Liverpool Council area as well as mounting and fighting planning appeals.

Read more about Liverpool and some of the best places to where to live: https://www.transport-executive.co.uk/best-places-to-live-in-liverpool/