Are you looking to secure Rochdale planning permission? We can help!

For all of your Rochdale Council Planning needs

Plande unlock the potential of your Rochdale property by understanding your challenge and objectives, navigating through the red tape, solving problems creatively and getting the right result. 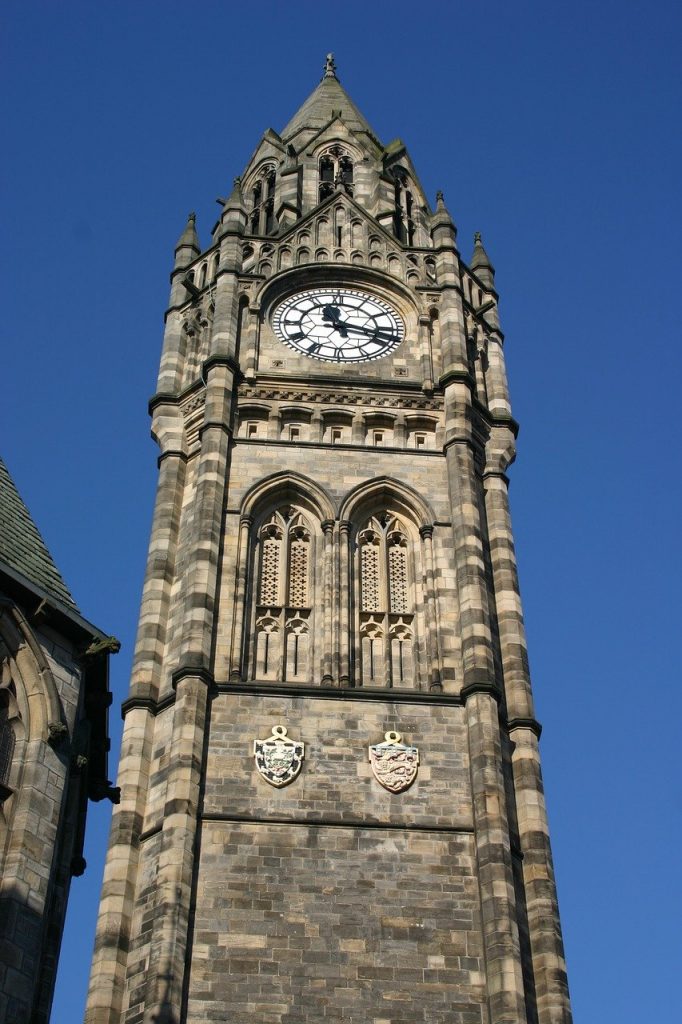 Plande works with a broad range of developers, businesses and landowners as well as a number of private individuals and partners with properties and interests in the area. We are active in processing Rochdale Planning Applications and work closely with Rochdale County Council. These include change of use, self build, commercial, residential and leisure schemes, conservation areas and green belt.

Rochdale is a large town located in the North-West of England. It sits within Greater Manchester at the bottom of the South Pennines on the River Roch. It is the centre of the Metropolitan Borough of Rochdale. The town was mentioned in the Doomsday Book as Recedham Manor. Rochdale was a milltown and consequently was a boomtown of the Industrial Revolution. It was one of the first industrialised towns, aided by the Rochdale canal, which made it a key route of commerce transporting cotton, wool and coal.

You can view things to do in Rochdale here: https://www.visitrochdale.com/things-to-do