Are you looking to secure Sefton planning permission? We can help!

For all of your Sefton Planning needs

Plande unlock the potential of your Sefton property by understanding your challenge and objectives, navigating through the red tape, solving problems creatively and getting the right result.

Contact our Sefton team by completing the form or by using the details below: 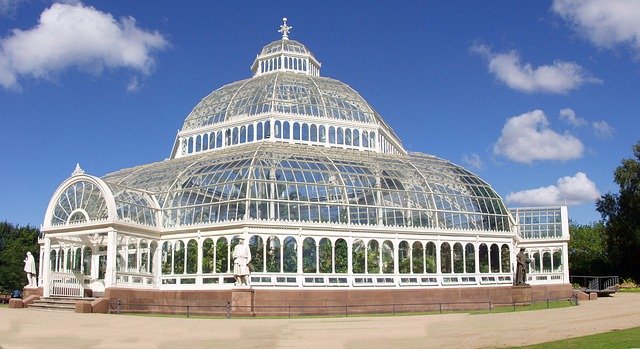 Plande works with a broad range of developers, businesses and landowners as well as a number of private individuals and partners with properties and interests in the area. We are active in processing Sefton Planning Applications with Sefton County Council. These include change of use, self build, commercial, residential and leisure schemes, conservation areas and green belt.

Sefton Council is the governing arm of the Metropolitan Borough of Sefton. It is located in the North-West of England in Merseyside. Historically it was part of Lancashire. When the Labour party took control in the 1980s, the council was under no control. This lasted until 2012. Since 2000 Sefton Council has been split into twenty-two wards, each with three councillors.

The Metropolitan Borough of Sefton was formed in 1974. It is named after the village of Sefton. Councillors have been concerned the different regions in Sefton have massively differing socio-economic backgrounds, and thus needs. Bootle for example, and to a certain degree Southport, experience high levels of poverty.

You can view things to do in Sefton here: https://visitseftonandwestlancs.co.uk/discover-sefton-and-west-lancs/places-to-visit.aspx