Are you looking to secure St Helens planning permission? We can help!

For all of your St Helens Planning needs

Plande unlock the potential of your St Helens property by understanding your challenge and objectives, navigating through the red tape, solving problems creatively and getting the right result.

Plande works with a broad range of developers, businesses and landowners as well as a number of private individuals and partners with properties and interests in the area. We are active in processing St Helen’s Planning Applications with St Helen’s Council Planning. These include change of use, self build, commercial, residential and leisure schemes, conservation areas and green belt.

St Helens is a big town located in Merseyside. It has a population of over 100,000. The overall Metropolitan borough of St Helens had a population of 176,843 which was recorded during the 2001 census. St Helens was originally a small settlement in the township of Windle and grew in the mid-1700s’. St Helens was created as a municipal borough in 1868 and eventually became a metropolitan borough in 1974. The area grew significantly in the 18th and 19th centuries as part of the Industrial Revolution. It became an influential place for coal mining and glassmaking. It is most famous for its glassmaking with glass producer, Pilkington Glass being the largest employer in the area.

St Helens is famous for the hugely successful St Helens R.F.C. You can ready about then here. 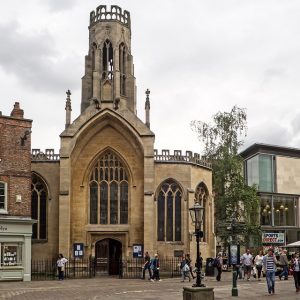