Are you looking to secure Warrington Borough Council planning permission? We can help!

For all of your Warrington Planning needs.

We unlock the potential of your Warrington property, navigating through the red tape and getting the right result.

Contact our Warrington team by completing the form or by using the details below: 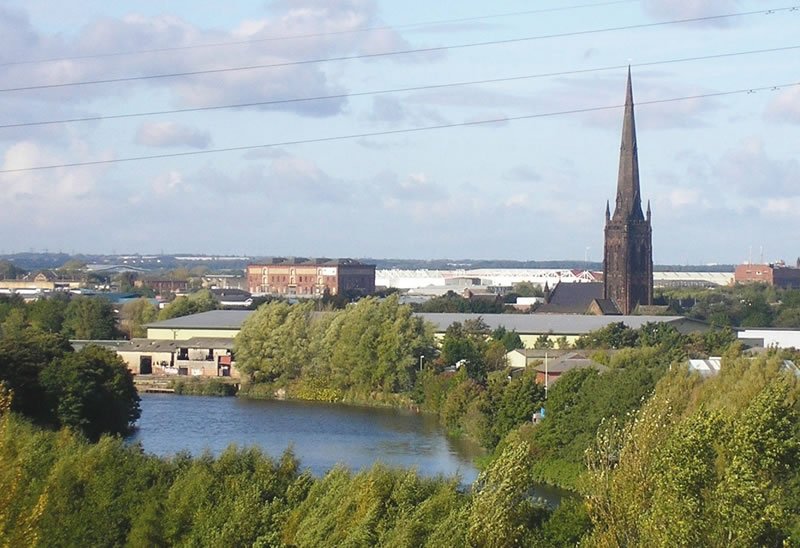 As a Consultancy working in the Warrington area, we undertake a wide range of planning services including: development appraisals, feasibility studies and planning strategy. Many require planning statements including design & access, amendments to approvals and planning appeals.

Warrington sits between the cities of Manchester and Liverpool in the North-West of England.  It sits on the banks of the River Mersey. It became what was known as a new town in 1968, built to accommodate the population overspill of nearby conurbations.  The population in 2019 was 210,000, double that when it became a new town.  Warrington is the largest town in the county of Cheshire.

Warrington was chosen as the site of the UK’s first IKEA store in 1987. Plande are active in Warrington, and work with a large number of developers, landowners and businesses.  They also work with a number of private individuals who have property interests in the Warrington area. Plande are active in processing Planning Applications in the Warrington area.  These include the change of use, self build, commercial, residential and leisure schemes, conservation areas and green belt.

Warrington is a market town, originally founded by the Romans at the lowest bridge crossing on the River Mersey.  The Saxons created a new settlement and by the Middle Ages, it was established as a market town. It was well known for textile and tool production.  The urbanisation of Warrington happened alongside the Industrial revolution in the 18th century.  Its position on the Mersey helped its expansion, as does the fact the Manchester Ship Canal slices through the south of the borough from east to west.  It also has good transport links with the M6, M56 and M62.  This makes the town extremely accessible to the north-west of England and beyond.

Plande is active with Warrington Borough Council.  They are responsible for processing planning permissions, planning applications and appeals in the borough.  As planning consultants, we work across the whole Warrington area including the main towns and villages of Burtonwood, Newchurch, Appleton, Glazebury and Great Sankey.

Here are Five things you should know about Warrington.