Are you looking to secure West Lancashire planning permission? We can help!

For all of your West Lancashire Planning needs

Plande unlock the potential of your West Lancashire property by understanding your challenge and objectives, navigating through the red tape, solving problems creatively and getting the right result. 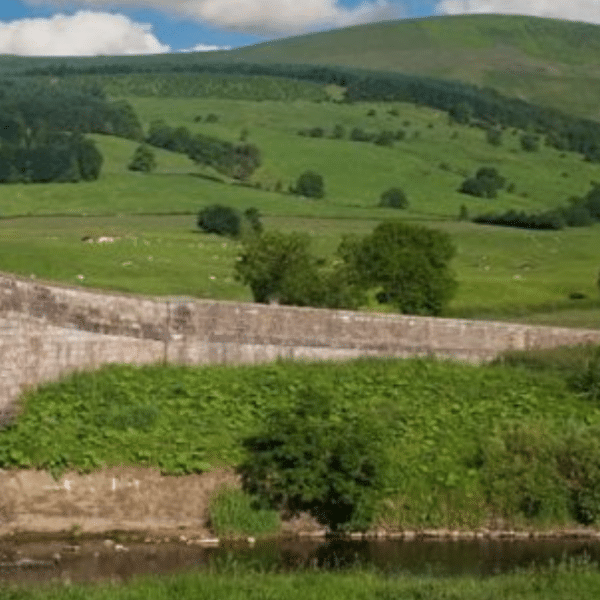 Plande works with a broad range of developers, businesses and landowners as well as a number of private individuals and partners with properties and interests in the area. We are active in processing West Lancashire Borough Council Planning Applications, which include change of use, self build, commercial, residential and leisure schemes, conservation areas and green belt.

West Lancashire Borough Council is responsible for processing planning permission, planning applications and appeals in the borough. It is composed of 54 councillors with the Labour party currently forming the majority of the council seats. The district was founded as part of the Local Government Act of 1974. It was a result of a merger between Ormskirk and Skelmersdale and Holland urban districts, in addition to the Wigan Rural District and West Lancashire Rural District.  The authority covers 347 square miles.

Read about what West Lancashire.