Are you looking to secure Wrexham County Borough Council planning permission? We can help!

For all of your Wrexham Borough Council Planning needs

We unlock the potential of your property or land by understanding your challenge and objectives, navigating through the red tape, solving problems creatively and getting the right result. 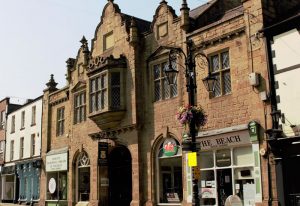 Plande work with a wide variety of developers, landowners and businesses across Wrexham.  We also work with private individuals who have property interests in the Wrexham area. We are active in processing Wrexham Planning Applications.  These Applications include green belt, self build, change of use, commercial, residential, conservation areas and leisure schemes.

Wrexham sits in North East Wales, just across the border from England.  It is the fourth largest town in Wales and is often considered the capital of North Wales.  As of the UK Census of 2001, Wrexham has a population of 42,576.  The wider Wrexham Urban Area had a population of 63,084.  It is perfectly situated with easy access to the North-West of England.  Manchester Airport is only a 45-minute drive away.  It sits 40 minutes away from Liverpool City Centre and just 15 minutes from the centre of Chester.  It is only a few minutes drive from the Shropshire border.

Wrexham is steeped in history with the first human activity reported to the Mesolithic period between 8000 and 4300 BC.  There is evidence the area was active during the Bronze Ages.  During the Roman conquest of Britain, the area was held by a Roman tribe called the Cornovii.  Evacuations have been revealed in the Plas Coch area, showing evidence of agriculture and trade with general Roman civilisation.

You can read more about Wrexham here. 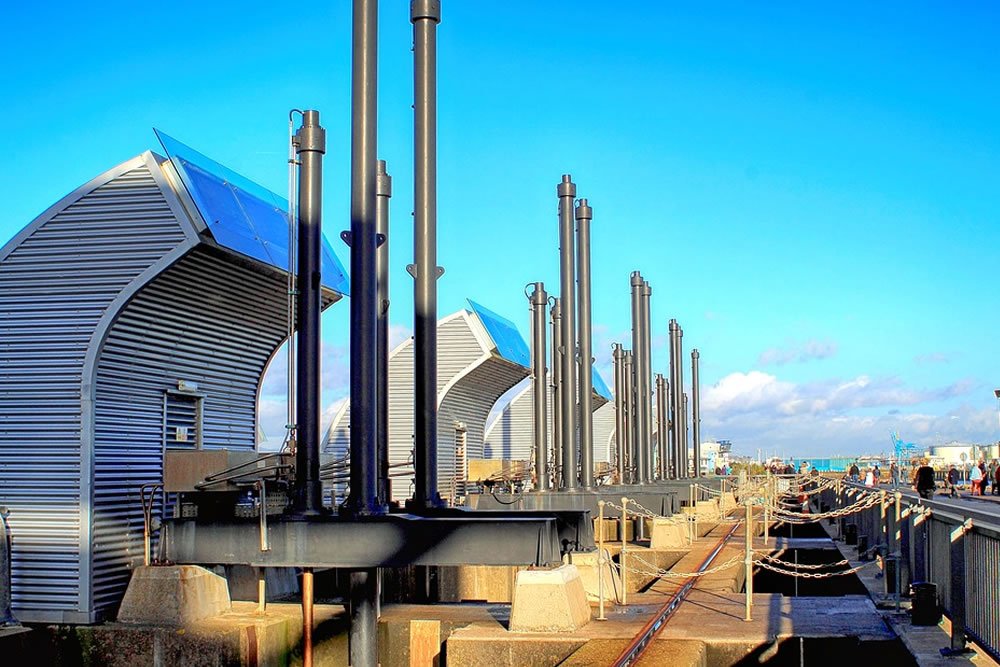