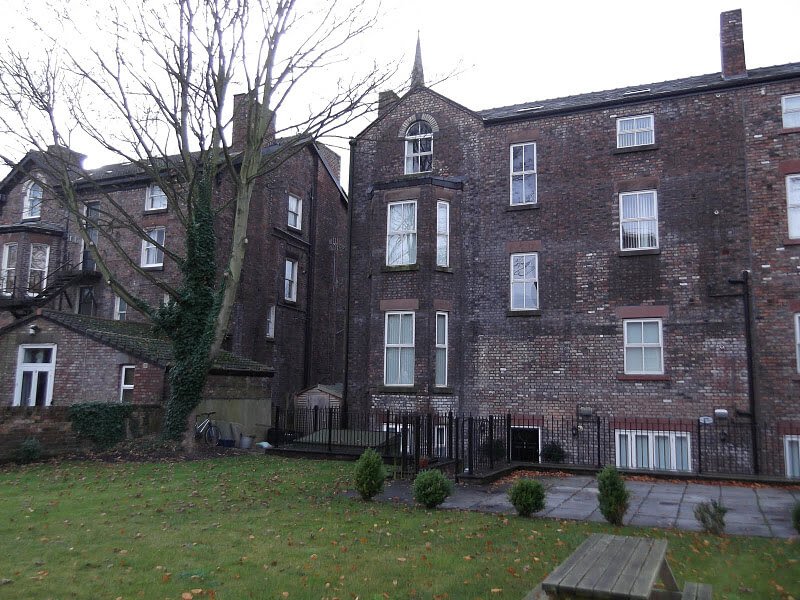 Situated within a Conservation Area of Liverpool, our client owned a large detached Victorian property comprising 7 apartments. The refused scheme sought to reconfigure and substantially extend the property to create a new two bedroomed apartment.

In parallel with the planning appeal process, we worked with the client and LPA to redesign the refused scheme and ultimately this received planning approval. Viewing the problems as a whole we developed a two-storey proposal of around 900 sq ft with two large bedrooms, two bathrooms and a large living space on the ground level. The proposed floor levels amended the original building by effectively lowering the floor to allow a new floor above, without increasing the height of the existing roof which was a crucial area of concern for the Planning and Conservation Officers.

The revised scheme had several improvements from the refused scheme including a better outlook and daylighting from the main living spaces and bedrooms, a properly secure and private entrance as well as private external amenity space which was achievable within the original scheme. It is proposed that the revised scheme would create a higher value for the client whilst generally being more cost-effective to construct.