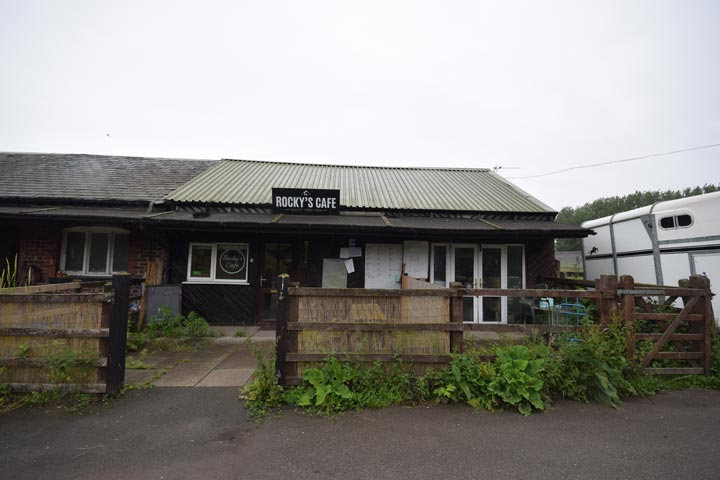 Our clients approached us to assist with their project as they had no previous experience of the planning system and were expecting a challenging process. They had identified a suitable vacant building that was located in the open countryside which they thought would make an ideal base for their new business.

When the Planning history for the site was reviewed, it transpired that the previous A3 cafe use seemed to have been undertaken unlawfully as no change of use approval had been granted. It wasn’t possible to determine how long the use had been in operation and as such it was assumed that the original use, as an A1 retail use class was likely the Lawful use.

Such a change of use application presented numerous challenges, including its siting in an unsustainable location, the housing of animals which required 24 hour care, the opening hours to the public as well as the proposed changes to the building.

We approached the project to simplify the issues as much as possible and set out the Planning justification in a logical, methodical and robust way, which ultimately allowed the local Planning Authority to accept the proposed change of use and grant planning permission accordingly.