Conversion of existing house into three apartments, with substantial extensions in a Conservation Area 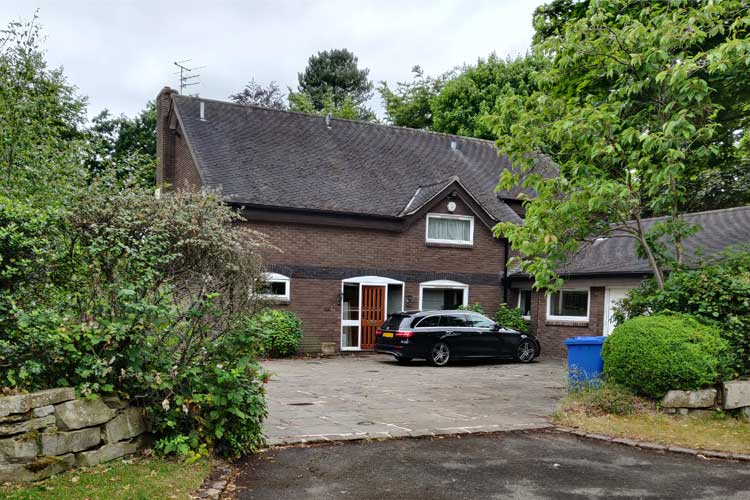 The existing site is comprised a two-storey detached dwelling house located within a development of similar, 1970’s, properties on a large mature plot. The site was in a tightly controlled Conservation Area. Our client wished to convert the existing dwelling into three flats; one to retain for themselves and two others for rental income. The existing house required substantial extensions to be able to create the three apartments.

A substantial amount of neighbours objections were expected and received and although Plande successfully negotiated a recommendation for approval from the local Planning Officers, the application was taken to Planning Committee for determination. During the Committee Meeting, vociferous objections were raised including from two local Councillors, one of which was the previous Head of the Council.

Ultimately, due to a well-considered planning strategy, appropriate design and detailed justification, the application was approved by the Planning Committee.