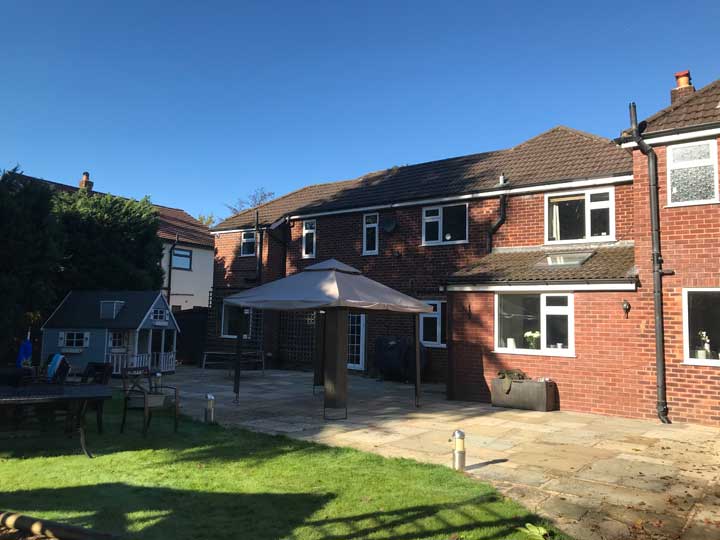 We were approached by the scheme Architects who were having issues with their planning application to extend and rationalise a detached 1930s house. The house had already been previously, substantially, extended past the 30% limit stated in the supplementary planning guidance, and as such the initial feedback from the Planning Officer was that the application would be refused accordingly as a disproportionate addition to the original dwelling and therefore harmful to the Green Belt.

We were appointed to the project and reviewed the planning history and policies and provided a Very Special Circumstances justification statement to argue that the application should be allowed. The Planning Officer agreed with our stance and recommended approval accordingly, without any further changes or reductions in the percentage increase.

As the proposals were contrary to Policy, the application was as taken to the Planning Committee where ultimately planning permission was granted, much to the delight of the Architects and Client.