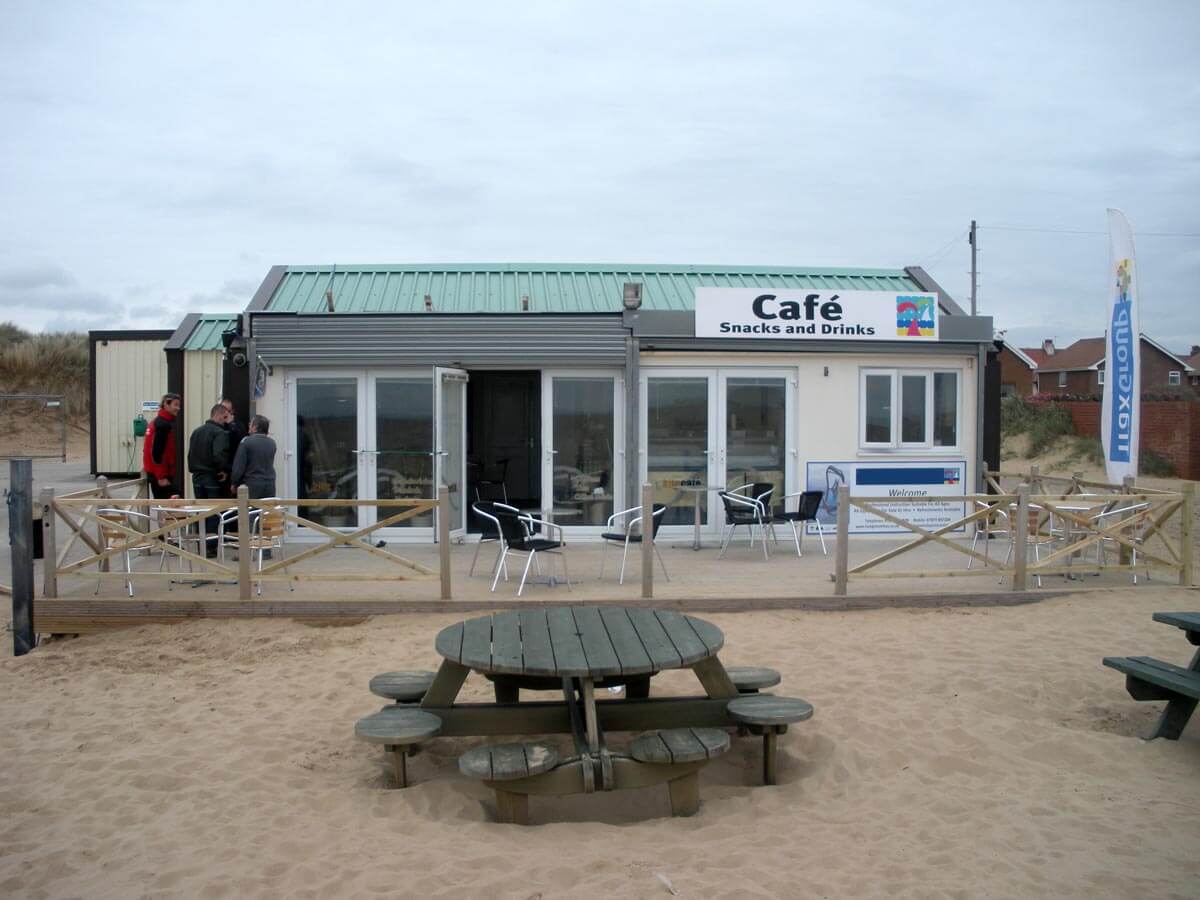 During the conversion of the existing building, the construction works didn’t completely follow the relevant planning consent with alternative specifications for cladding and windows installed. In addition, security shutters were added externally to the property.

Our clients sought retrospective consent to regularise the situation and approached us to deal with the application on their behalf, as their initial approval had not been without its issues.

The changes to the scheme were presented in context with the extant approval as well as the context and character of the area, with the works, at least, partially justified on the basis of providing security to a building that had been prone to vandalism and break-ins previously.