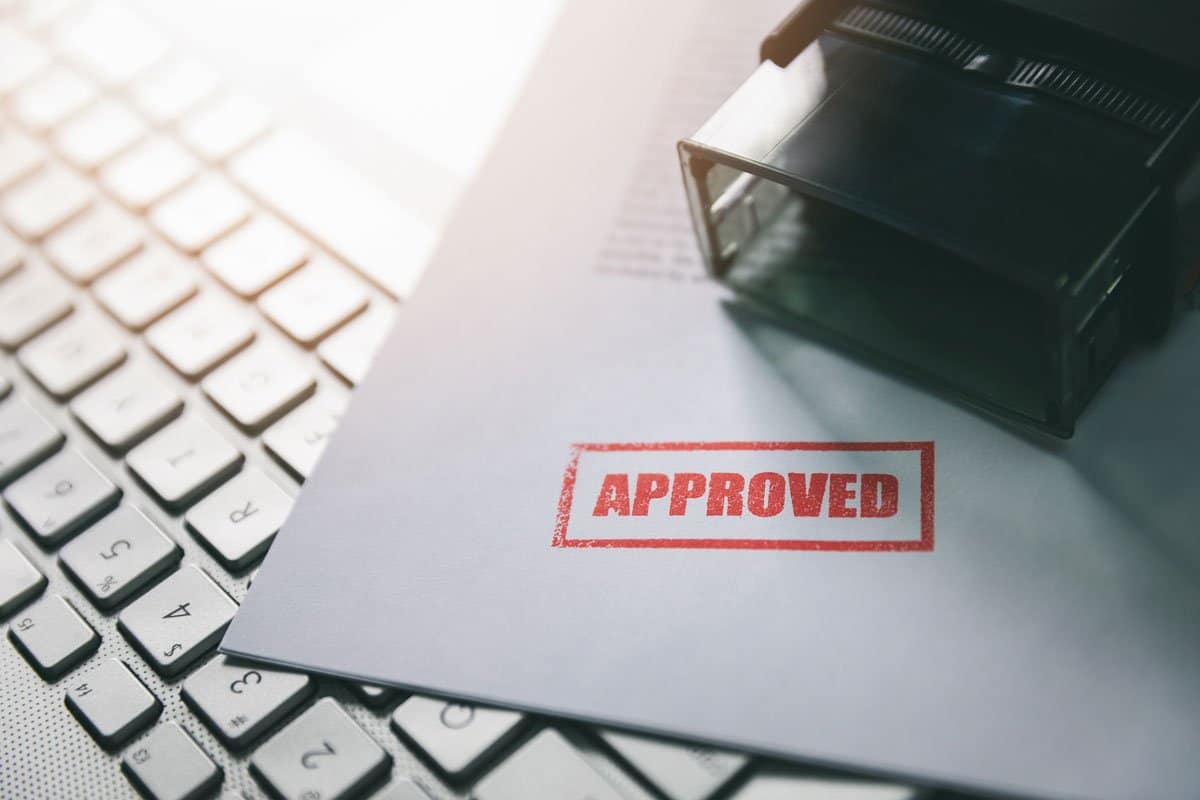 Our clients sought the use of a vacant large retail unit on a pedestrianised high street as a restaurant and had sought a Prior Approval application which was withdrawn before our involvement. The site also had a historic appeal that concerned the vitality, viability and retail character of the Town Centre.

Our clients weren’t aware of the change to the Use Classes Order, specifically the new Class E which would allow the change without needing planning or prior approval. While any external changes, including extraction systems and flues, would require planning permission it was suggested that the use would not.

Plande developed a robust and detailed justification statement and supporting evidence. The submitted application proved the continued lawful use of the property as A1 retail and even though the unit had been vacant for some time at the time of the introduction of the new class. The Certificate was granted and our clients were able to continue with their business plans.