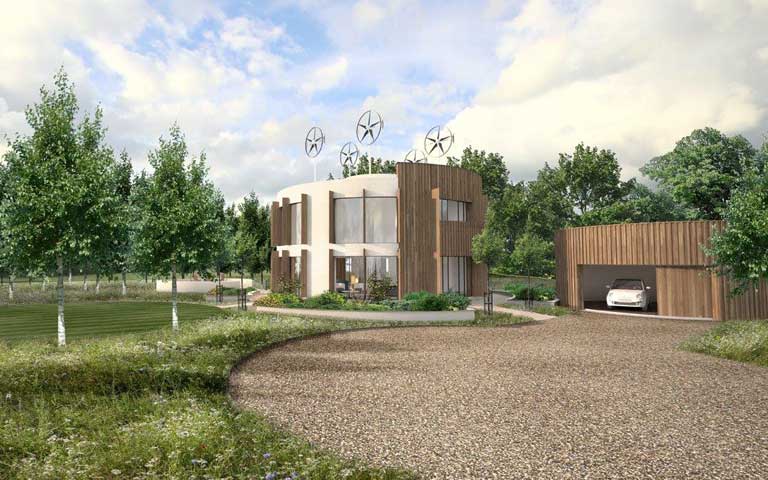 Our clients approached us having recently received a refusal for their planning application for a new build dwelling on their land. The application had been refused due to it being contrary to the policy as it was outside of the settlement boundary in an unsustainable location and the scheme was not considered to meet the high bar as set out in Paragraph 55 of the NPPF.

After researching the issues, our clients approached us based on our previous successes and we set about creating a planning and design strategy to redesign the scheme, as it was felt more likely to obtain approval at the local level rather than by appealing the recent refusal.

Following detailed research and analysis, a robust scheme was presented to the Council, which received support for the locals as well as the Ward Member.

While still contrary to local policies, the application as recommended for approval and taken to the Planning Committee to ratify the decision.