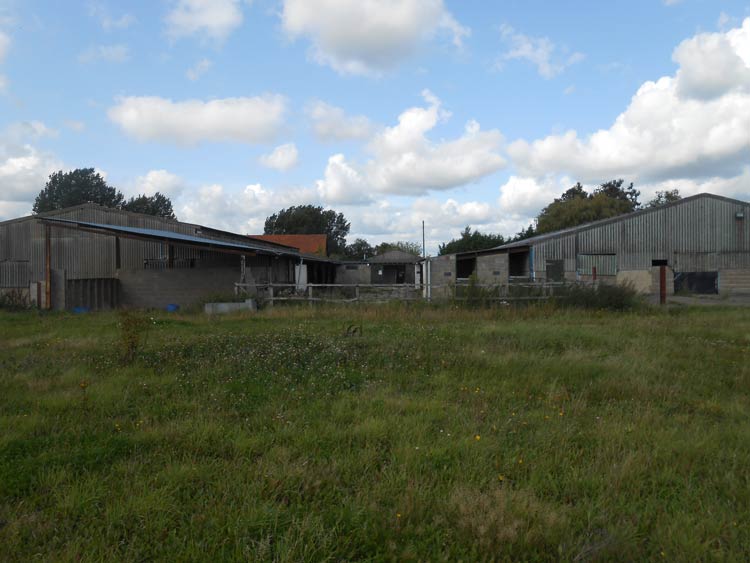 This brownfield, backland site was the former home of a riding school and an agricultural warehouse in a rural area. Our client wished to develop the plot to create residential dwellings with fantastic views over the open countryside, however the plot was outside the settlement boundary and a substantial distance away from local facilities without a safe or accessible route, and adjacent to a Grade II listed building. In addition, concerns were raised about the existing access to the plot which runs past the neighbouring listed dwelling.

Ultimately, it was argued that the traffic generated by the former use of the site was far greater than the traffic generated by 4 dwellings, so the access was considered acceptable, and careful layout of the site minimised the impact of the development on the listed building. The LPA could not demonstrate a five-year housing land supply, and so on balance, the site was considered acceptable and approval was granted for 4 self-build detached dwellings.