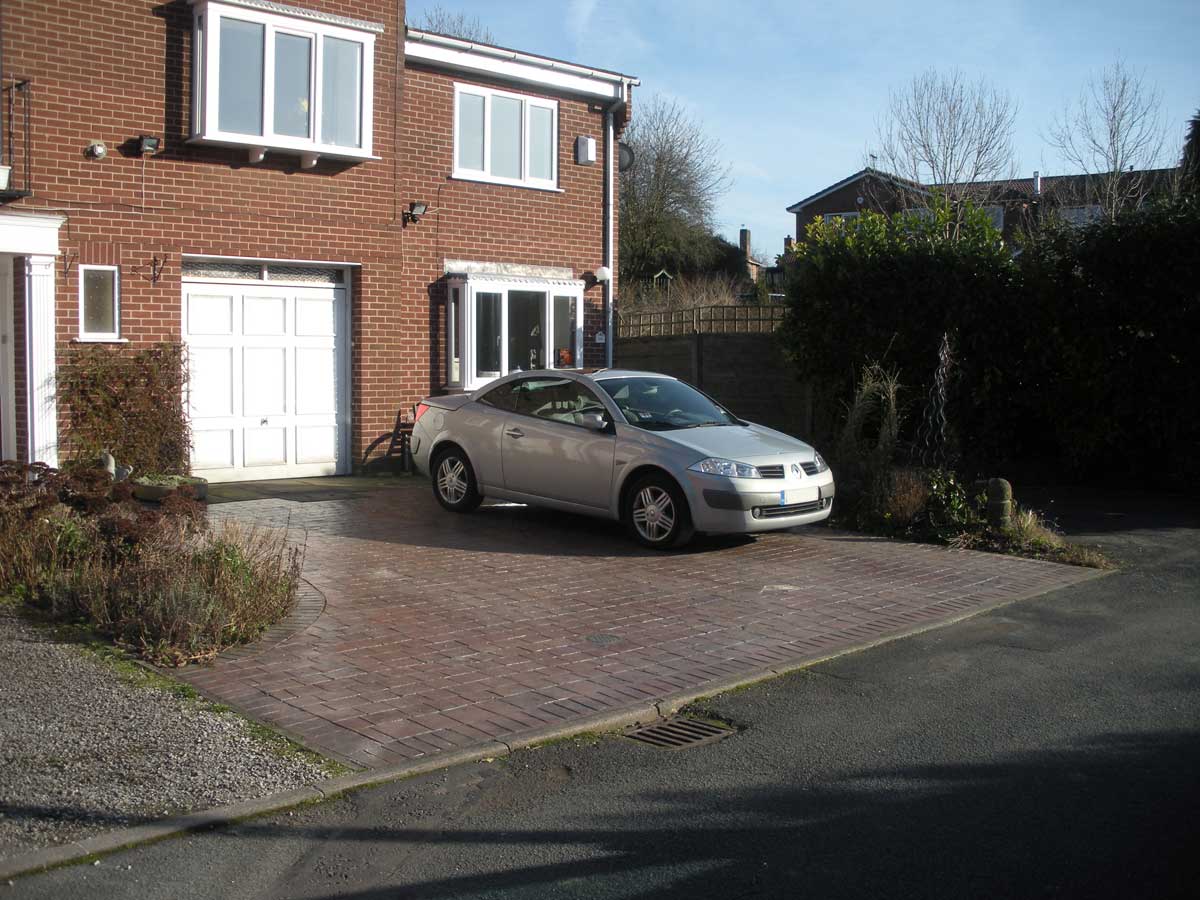 The initial application for a Change of use/ conversion from a granny annexe to self-contained residential dwelling house was refused planning permission on several grounds. The client sought to convert the existing building into a new house that could be used independently and sold as a family home.

Following a review of the existing application, we concluded that negotiation and resubmission at the local level stood a greater chance of success. It was noted that an appeal could still have been submitted should this not have been the case.

We created a robust justification for the proposals and pre-application resolved the previous refusal reasons which included highways and parking issues. The application was subsequently recommended for approval subject to a Section 106 agreement for a financial contribution to open space provision within the area.

We successfully argued for a removal of this requirement and the application was subsequently approved with no financial contribution requirement, saving our client several thousand pounds and allowing the property to be sold, creating a substantial profit.

Annexe, C3, Change of Use, Appeal