Retrospective change of use to A5 (hot food takeaway) 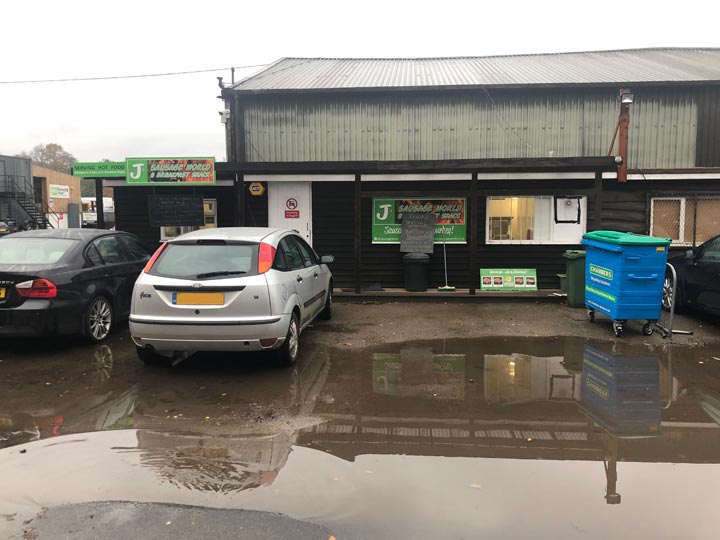 Our clients approached us needing to obtain approval for their change of use which they had already undertaken.

The existing building was a small single-story timber shack located on a larger trade commercial estate site. The building was previously used as B1 Offices to support the attached industrial unit. Over time, the site had developed for a large single-use, into different and quite disparate uses, including manufacturing and storage, often organically and often without planning permission.

The building and site as a whole were located outside of the settlement boundary of the town and located with a wide range of properties, including many properties.
Our client sought to serve these wide-ranging businesses and their customers and the challenge was convincing the local planning authority that such a change of use was acceptable due to its inherent issues.

Planning Permission was granted as we persuaded that Council that the business, with its limited size and opening hours, was a de minimis part of the overall site and would not generate its own traffic or have any negative impact on highways or neighbouring amenity.