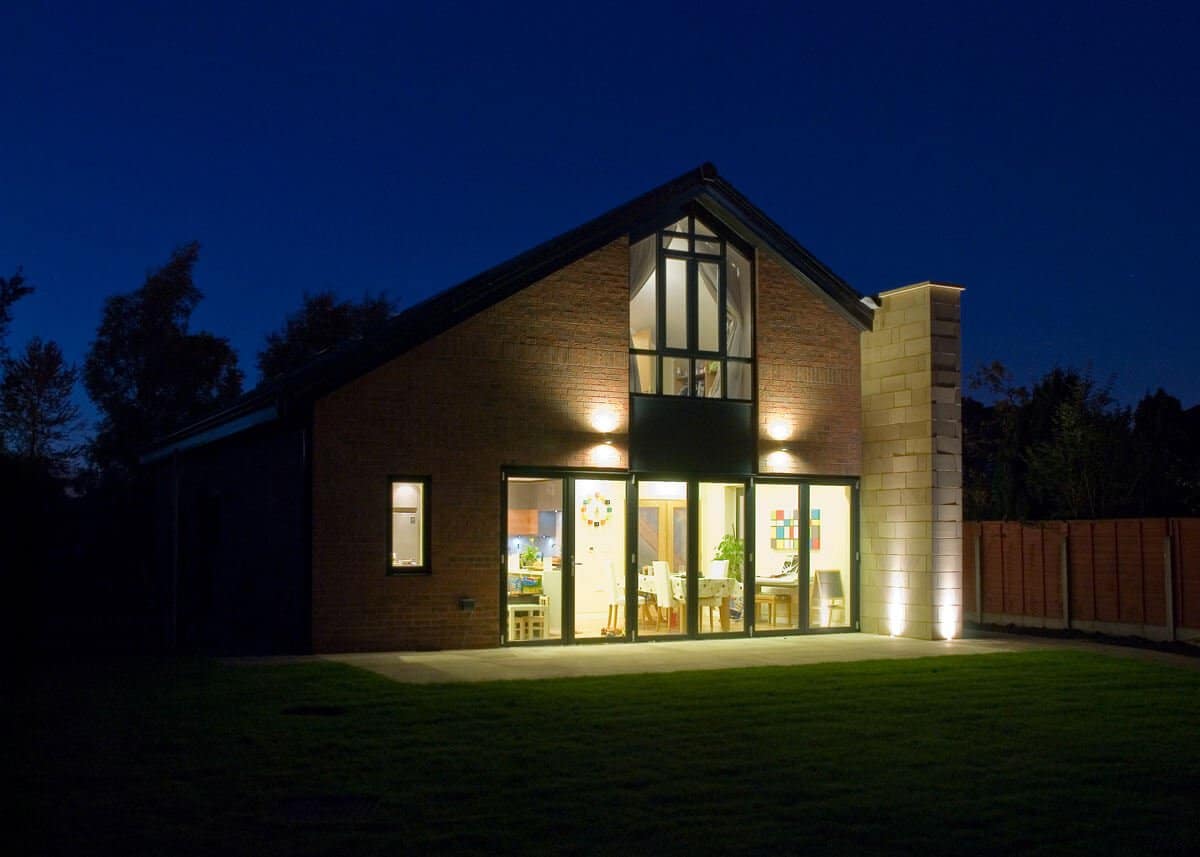 Planning permission had been sought on the backland site on three separate occasions, with two earlier planning appeals rejected. The proposals sought to develop a single new build dwelling on garden land to the rear of numerous dwellings in a suburban setting. The refused planning application was subject to strong neighbour objections and was unanimously refused by the planning committee on several grounds including the living conditions of the neighbouring properties, especially in relation to the increased vehicular and pedestrian activity. A further planning refusal reason was that emergency vehicles would be hindered in case of a fire at the property.

The subsequent grounds of appeal document methodically resolved each item of concern, specifically including third party additional material to support the issues and robustly justifying the proposals in planning policy and supplementary guidance terms.

The Local Planning Authority had also proposed, that should the appeal be allowed that several conditions be added, including the removal of permitted development rights. Our arguments supported by the Planning Inspector concluded that these would not be “necessary or reasonable”.

The Planning Inspector concluded that the proposals would not be contrary to planning policy, would have no harm on neighbouring properties (amenity, noise and disturbance), and following us obtaining approval from the local fire department, that there was no issue in relation to emergency vehicles. As such the appeal was allowed, overturning the original refused planning permission.