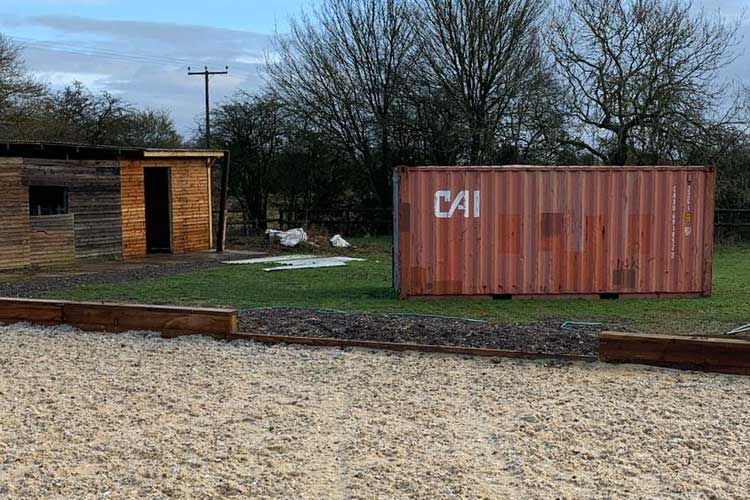 Our clients approached us after receiving correspondence from the local Planning Enforcement Officer regarding the unauthorised development of the siting of a shipping container on land used for the stabling of horses. The land was located in open countryside and was designated Green Belt. The siting of the container had been carefully considered to minimise its visual impact and was well screened by the existing stable block and the perimeter hedging.

In order to try and mitigate the issues, it was suggested to paint the container in an appropriate colour, for its setting, as well as for approval for a temporary period to allow a more permanent and appropriate storage building to be erected.

The application was refused on the effect on the character and appearance of the area as well as being inappropriate development in Green Belt.

Plande submitted an appeal to the Planning Inspectorate to challenge the decision. The appeal was allowed on the basis the Inspector agreed on the need for storage and security, the unobtrusive appearance and that the use would not be inappropriate development as facilities for outdoor recreation are acceptable in principle.