The NPPF provides for “the extension or alteration of a building provided that it does not result in disproportionate additions over and above the size of the original building”.

Generally, we would expect that each LPA green belt house extensions policies would typically dictate a certain percentage over the “original house” often around 15 – 30% either in floor space or volume terms.

The term “original house” is critical in that it means the house as originally constructed or as it stood in 1948. Any extension to the original house would need to be taken into account when investigating further green belt house extensions and in many cases, houses have already had extensions larger than the LPA would allow. As will be highlighted in the following examples, this is not always the end of the options.

Understanding the original house and the scale of previous green belt house extensions is critical as a starting point before any design works are undertaken, however, we are often approached once designs have been produced (or even considered by the Council), still with successful results. 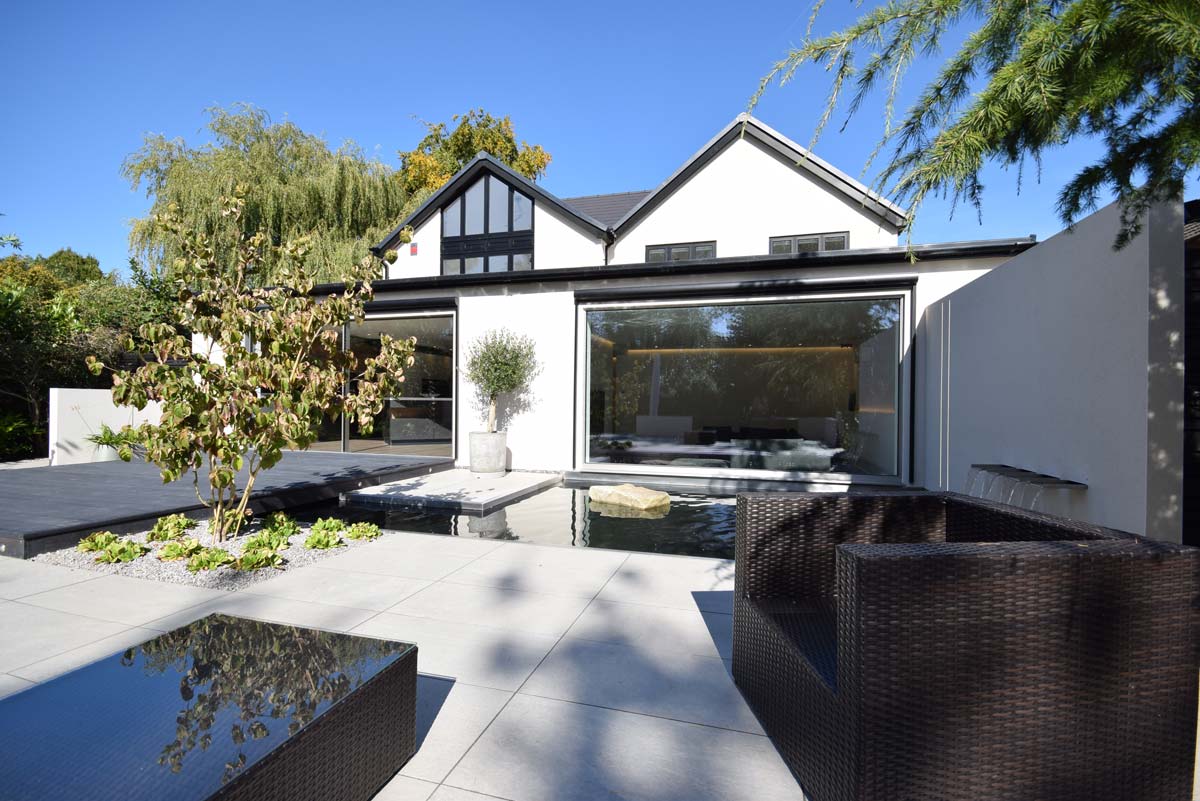 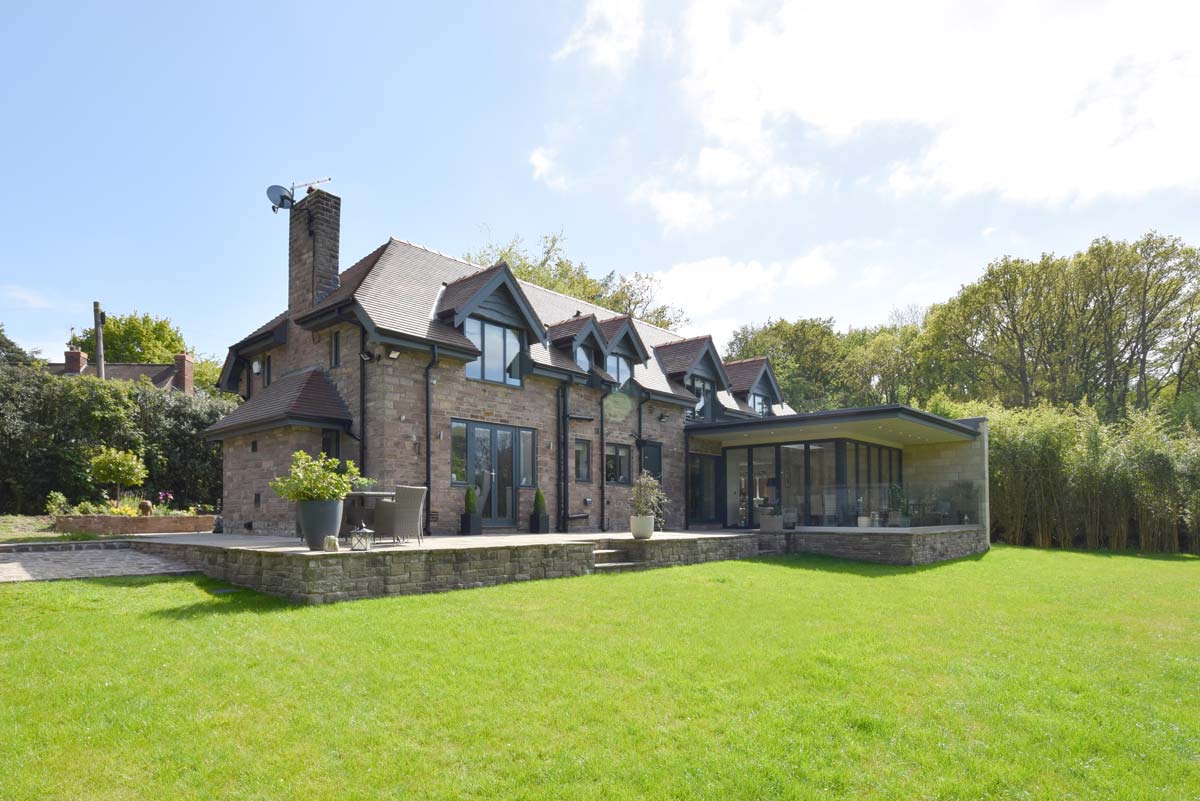 The following are a sample of interesting or challenging projects.

Disclaimer: This page provides an introduction only and is not a definitive statement of the law and should therefore not be relied upon. The information above relates to England only. Policies across the rest of the UK may differ. Contact your Local Planning Authority for advice and confirmation before any works are carried out. All images used are for illustrative purposes only. Read the full disclaimer here.

Whether you need an expert on your team to secure permission for a major mixed-use scheme or a unique self-build home, our fresh planning insights will help you achieve your goal.

"In the future home, form will follow infection" https://www.dezeen.com/2020/06/04/future-home-form-follows-infection-coronavirus-michelle-ogundehin/ via @dezeen

Planning Permission granted for the change of use of a B1 office into a D1 clinic.

Initially receiving less than positive feedback from the LPA we successfully negotiated the intensification of the building, without any on-site parking, outside of a town centre location.

Planning Approval granted for a contemporary house extension that we initially suggested would be refused by the LPA. Minor tweaks to the design-led the scheme to be permitted, retaining the core elements of the clients brief.