The prior notification procedure is the requirement for developers to notify the council to determine whether prior approval is or isn’t required.

Certain developments are considered permitted development and therefore do not require planning consent, however, some of these required notifying the Local Planning Authority in order to determine whether prior approval is required.

The prior notification procedure is the requirement for developers to notify the council to determine whether prior approval is or isn’t required.

The risks and impacts of the proposals will vary depending upon the location, context and current/ existing/ proposed use with factors such as design, appearance, transport and highways impacts and flooding risks considered by the LPA.

The prior notification route is supposed to be generally straightforward, with local planning authorities making prompt decisions, however, this is not always the case, particularly for more complex schemes or appeals. 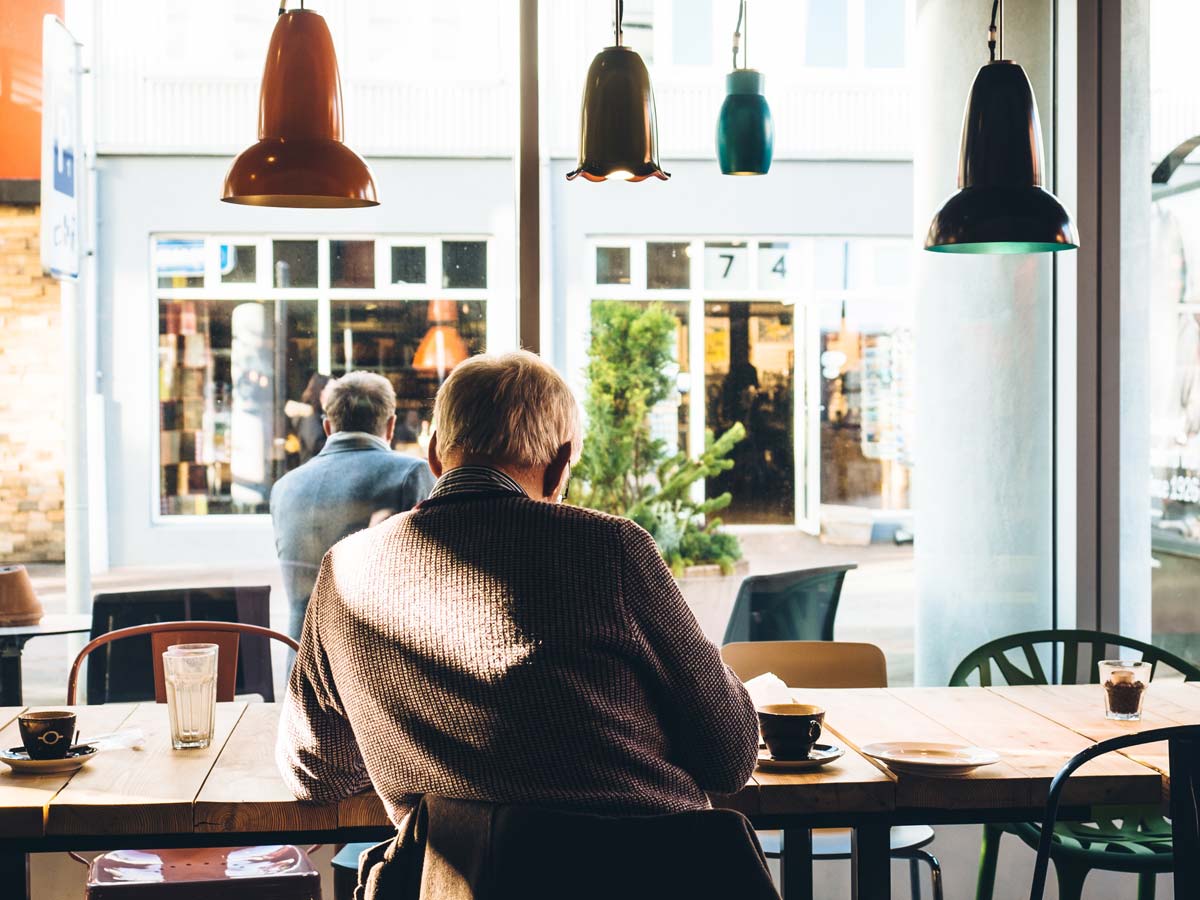 It is essential to provide the relevant information to support application and as such planning professional can provide invaluable advice and assistance to give the prior notification application the best chance of success.

There are many different types of Prior Approval applications including (but not limited to):

Prior Approval for Change of use from

Prior Approval for new development including

Prior approval for Temporary uses including:

Prior approval for demolition of a building.

It is possible to undertaken larger single storey rear house extensions than would be possible under permitted development, or many local planning policies, under the Prior Approval route.

Initially brought in for a temporary period, but now made permanent, such Prior Approval larger home extension projects can provide much needed addition living space for householders.

The prior approval for larger home extensions, allows for up to 6m (for attached) or 8m for detached houses without the need for planning approval, but subject to certain limitations and conditions.

Such prior approval larger home extension applications require the local planning authority to consult with adjoining neighbours. If neighbours object to the proposals, the LPA would then determine the proposals impact on such neighbours and determine whether the works should go ahead. This can present uncertainty into the process, with identical proposals obtaining different outcomes depending on the views of the relevant neighbours. This process can be further complicated where there are multiple neighbours – for example blocks of flats or commercial properties. For example, one of our recent projects – for a simple 3-bedroom semi-detached property required notifying 60 neighbours. This is car in excess of what would normally be required however in larger cities, including London, there could be far in excess of these numbers.

Plande have been involved with numerous applications for Prior Approval for larger home extensions.

Contact us if you are considering such an application.

Disclaimer: This page provides an introduction only and is not a definitive statement of the law and should therefore not be relied upon. The information above relates to England only. Policies across the rest of the UK may differ. Contact your Local Planning Authority for advice and confirmation before any works are carried out. All images used are for illustrative purposes only. Read the full disclaimer here.

Whether you need an expert on your team to secure permission for a major mixed-use scheme or a unique self-build home, our fresh planning insights will help you achieve your goal.

"In the future home, form will follow infection" https://www.dezeen.com/2020/06/04/future-home-form-follows-infection-coronavirus-michelle-ogundehin/ via @dezeen

Planning Permission granted for the change of use of a B1 office into a D1 clinic.

Initially receiving less than positive feedback from the LPA we successfully negotiated the intensification of the building, without any on-site parking, outside of a town centre location.

Planning Approval granted for a contemporary house extension that we initially suggested would be refused by the LPA. Minor tweaks to the design-led the scheme to be permitted, retaining the core elements of the clients brief.